Robotic Flyers shoots video in 4k at 60 fps this allows for maximum quality. Any Photos are also captured at 4k resolution. We can shoot Real Estate, Cars, Do Inspections and more. 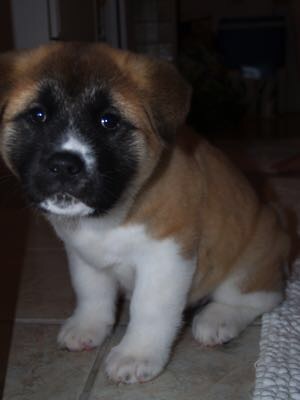 We are a complete video production team available to do your video projects. Besides producing original content we can produce videos for your needs.

The Other Side of the Cage

The Other Side of the Cage

Caitlin Glidewell as Captain Harris, a hard-nosed cop who has just been handed a monster and a new prison to try and keep the monster where he belongs.

James D. Stacy as the Commodore, a  hero who's had too many battles as age and the many people who have been hurt weigh heavy on his shoulders.

G. Connor Salter as Ivan Goul, a mass murderer and psychopath who will not let the bonds that hold him stop him from causing pain. 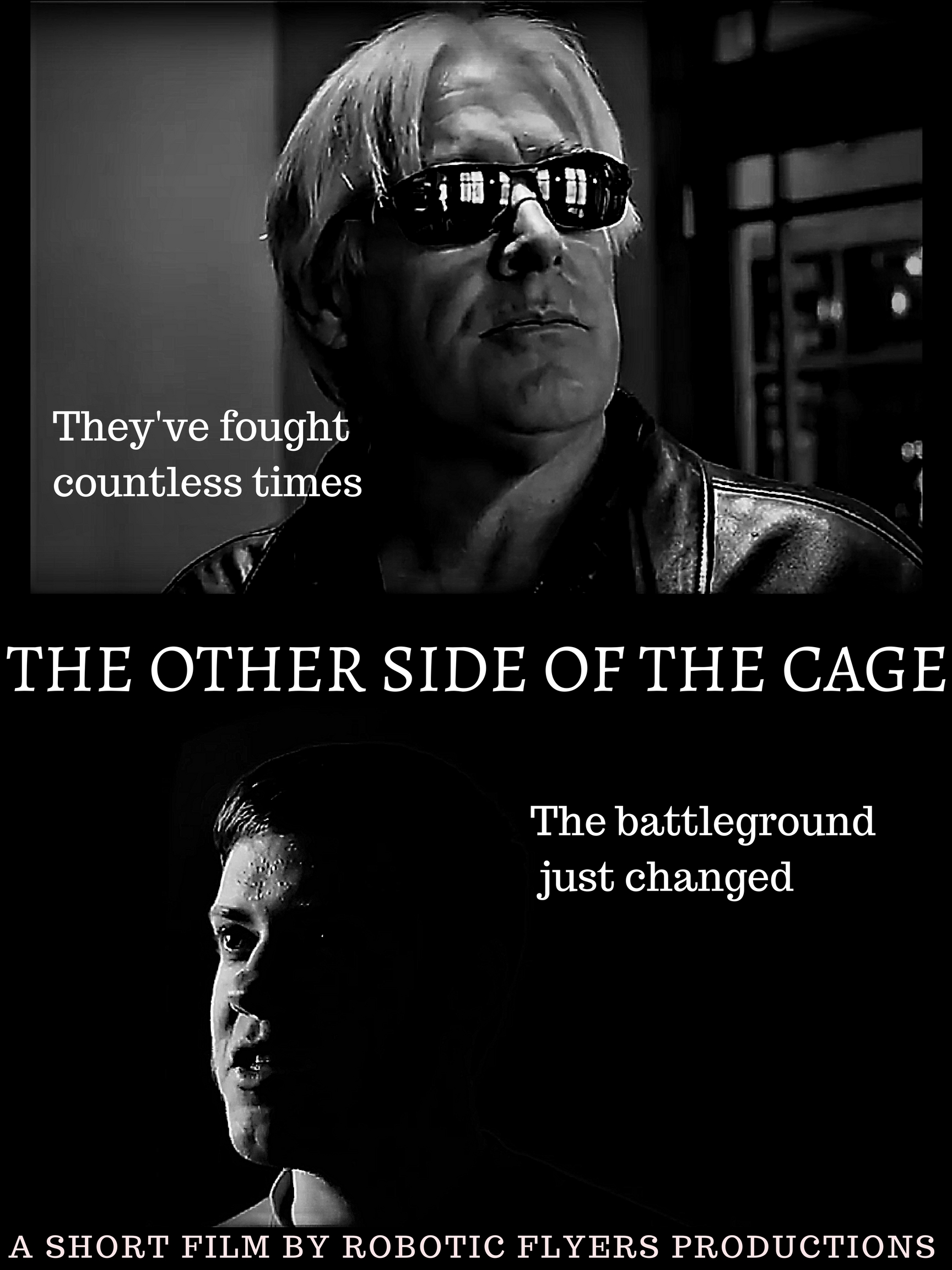